Father and Son get the job done! 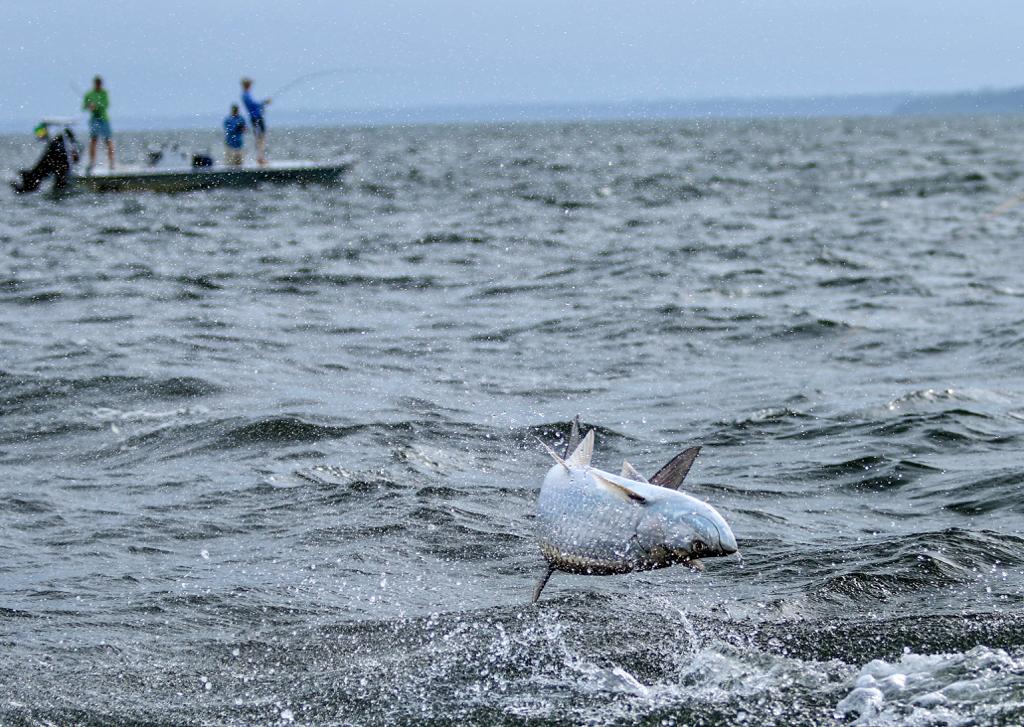 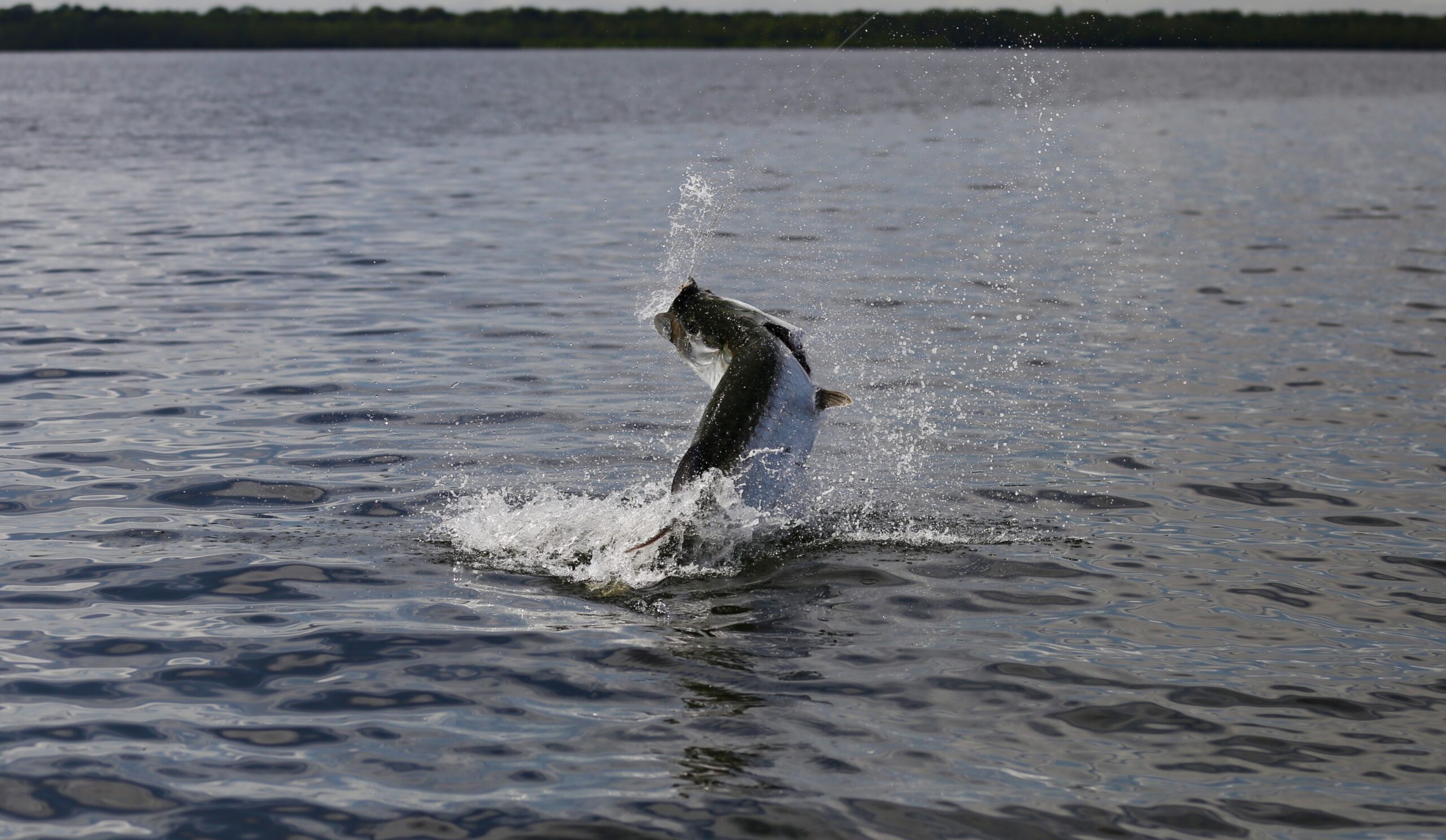 Father and son get the job done! 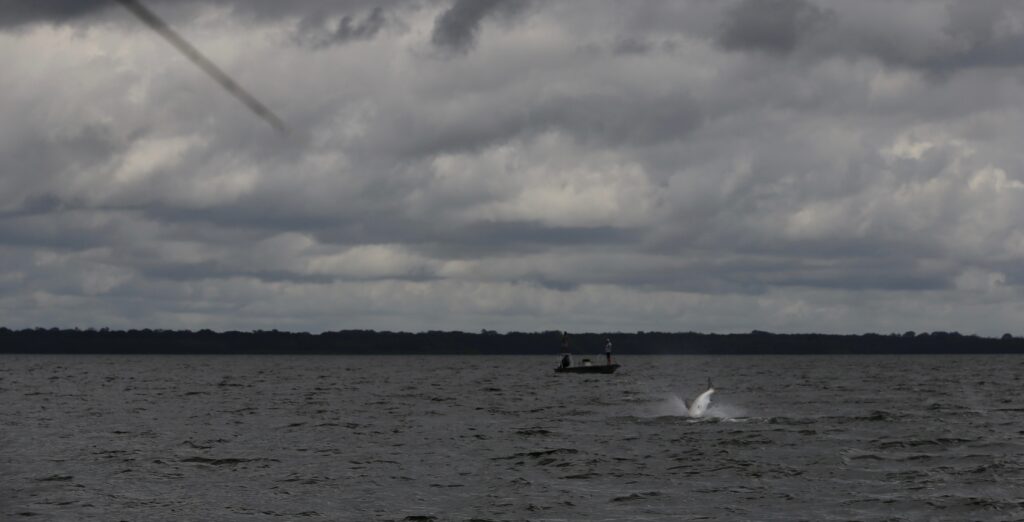 Welcome to another week of fishing on the beautiful coastline of Gabon where we welcomed a
a special group of guests to join us on this amazing fishery.

Rob who has fished this fishery with us more than any other client has brought his son Arthur
along on a special quest for Arthur’s first Tarpon.

Arthur was up way before the first light and was full of energy and excitement to head out onto the water. He is a very enthusiastic young fisherman with a huge passion for the sport.

The power of a positive attitude and first Tarpon landed!

Good vibes and a positive attitude on the water is crucial when it comes to fishing and Rob and
Arthur had no lack of this. The Tarpon were rolling in massive numbers and were on the hunt!

We knew what was coming and before we knew it Arthur’s eyes opened wide as if he had seen a
ghost, He had no idea of what was happening when this beautiful Tarpon breached out of the
water. The fight was filled with adrenaline and excitement and before he knew it he had landed his
first ever Tarpon on the first day of fishing. The good vibes were spread amongst everyone and we
knew there was going be alot of fun had by all on this trip.

This trip was mainly to get Arthur his first Tarpon which already was a mission accomplished. It
was time now to enjoy the array of species that this life abundant fishery had to offer.

Rob and
Arthur had a memorable bonding time together on the water where they managed to add a variety
of different species to the list from Lady fish, Grouper, Snapper, Grunter, Mackerel, Barracuda and
some really good longfin Jacks to the list for the trip.

After a few amazing days ticking off the species list Rob was itching to get back into some Tarpon
action with the tides starting to get perfect for them. This was a day that will never be forgotten.
There were Tarpon daisy chaining on the surface and were eager to eat flies. The amount of eats
and fish jumping became a blur with all the adrenaline and excitement that was shared in an
experience that not many can say they have come across in a lifetime.

Rob had managed to land numerous Tarpon over the next couple of days in all different types of
scenarios with fish rolling, laid up and daisy chaining with some fish well over the 100lb mark

coming to hand. It’s moments like these that will keep us coming back for more.

Thank you Rob and Authur for a memorable week. We look forward to fishing with you in the near
future.